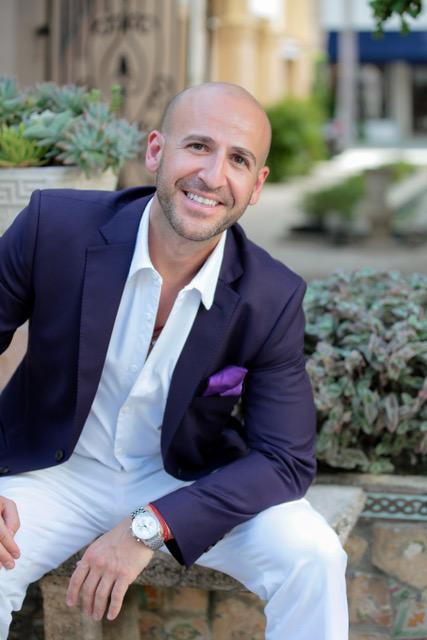 As a champion ballroom dancer and fitness instructor, Grigol Kranz has made other people’s health his biggest priority.  He’s been a competitive ballroom dancer for many years, competing across Europe and the United States.

It was while dancing professionally that Grigol Kranz discovered the key elements of dancing – energy, health, flexibility, and joy – were the exact qualities people were looking for from their fitness regimes.

He designed Fit2Fit and iBallroomdance with the intention of bringing health, fitness, and fun to his clients – regardless of their age or fitness level in South Florida and West Palm Beach.

Originally from Georgia (in the former U.S.S.R.), Grigol Kranz trained in Russia and Germany, before coming to the United States. He has won many Championships in Russia, Germany and internationally, as well as in the United States.

Grigol was taken to his first dance studio in Georgia (formerly U.S.S.R.) at the age of 7. He danced in Georgia until the age of 12 when he then moved to Russia to further his dance training.

Grigol achieved high success in International Standard and Latin. He then took his passion of dance to Germany where he earned the classification of Vice-National Master in 10 Dance Category. He has also won many championships, as well as being named to Team Germany.

Grigol also brings with him a high standard of Salsa.

He is silver certified as ballroom dance instructor in American Smooth and Rhythm as well as certified Personal Trainer and Weight Loss Specialist.

He is excited to pass along his great knowledge of dancing and exercise.

Having been a fitness and dance instructor for over two decades, Grigol Kranz noticed there are certain habits that healthy, fit people seem to share:

He trains people who want to be fit, healthy, and who want to retain the joys of strength and motion.

Whether their goal is to run their first marathon, or still have energy at the end of a day walking the cobbled streets of Paris; His vision for his clients is the same – a healthy, fit body that will serve them well, no matter their lifestyle. 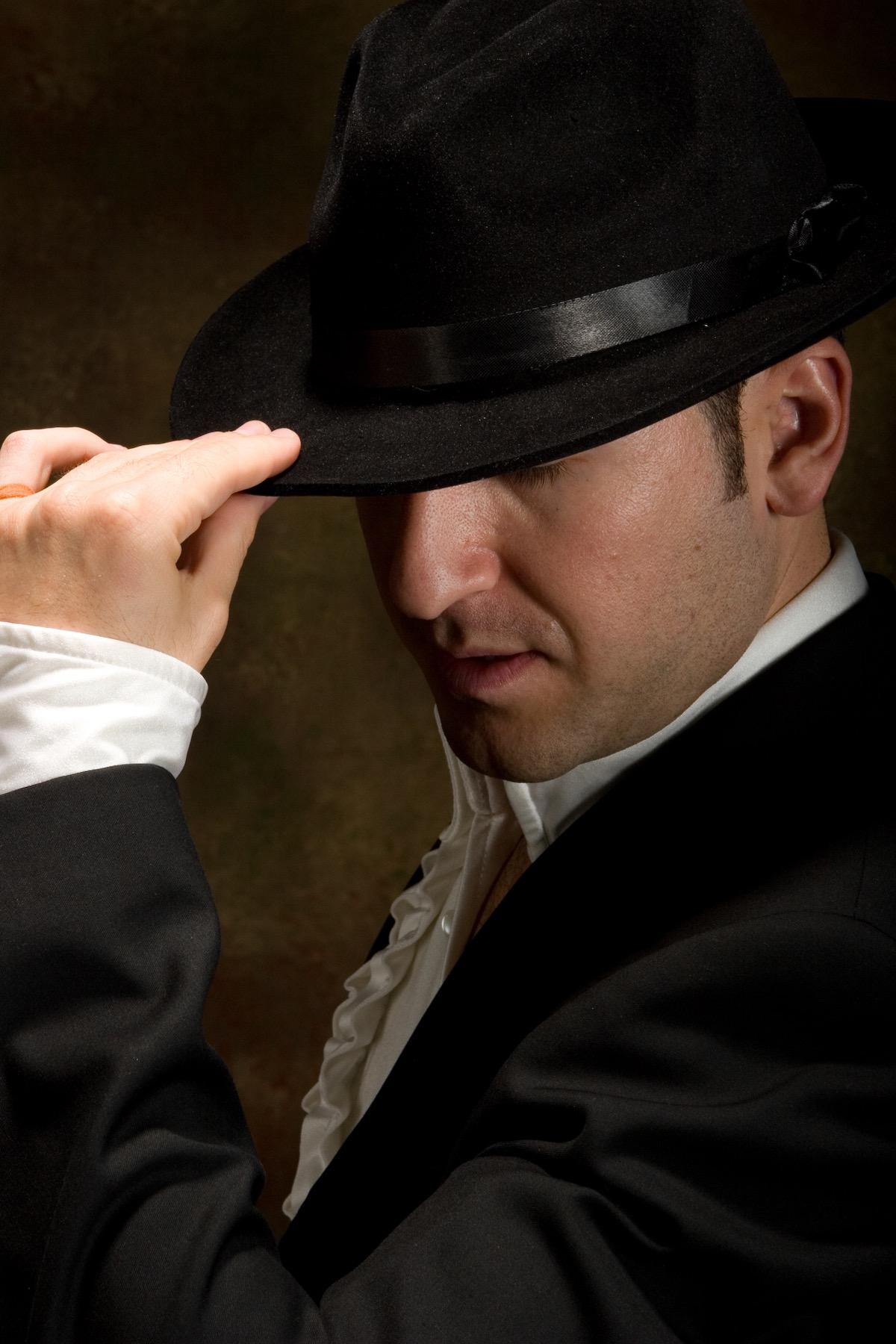 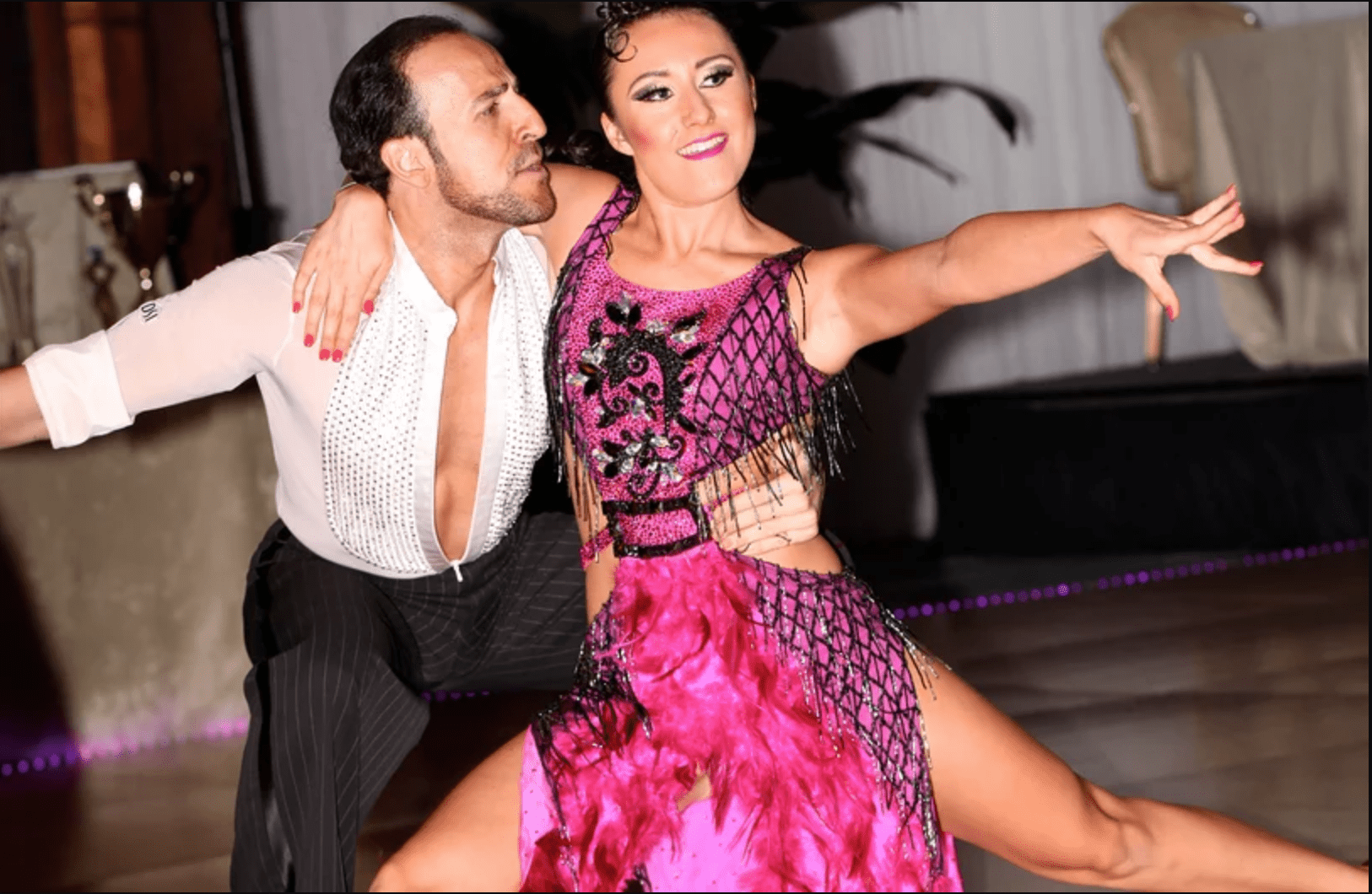 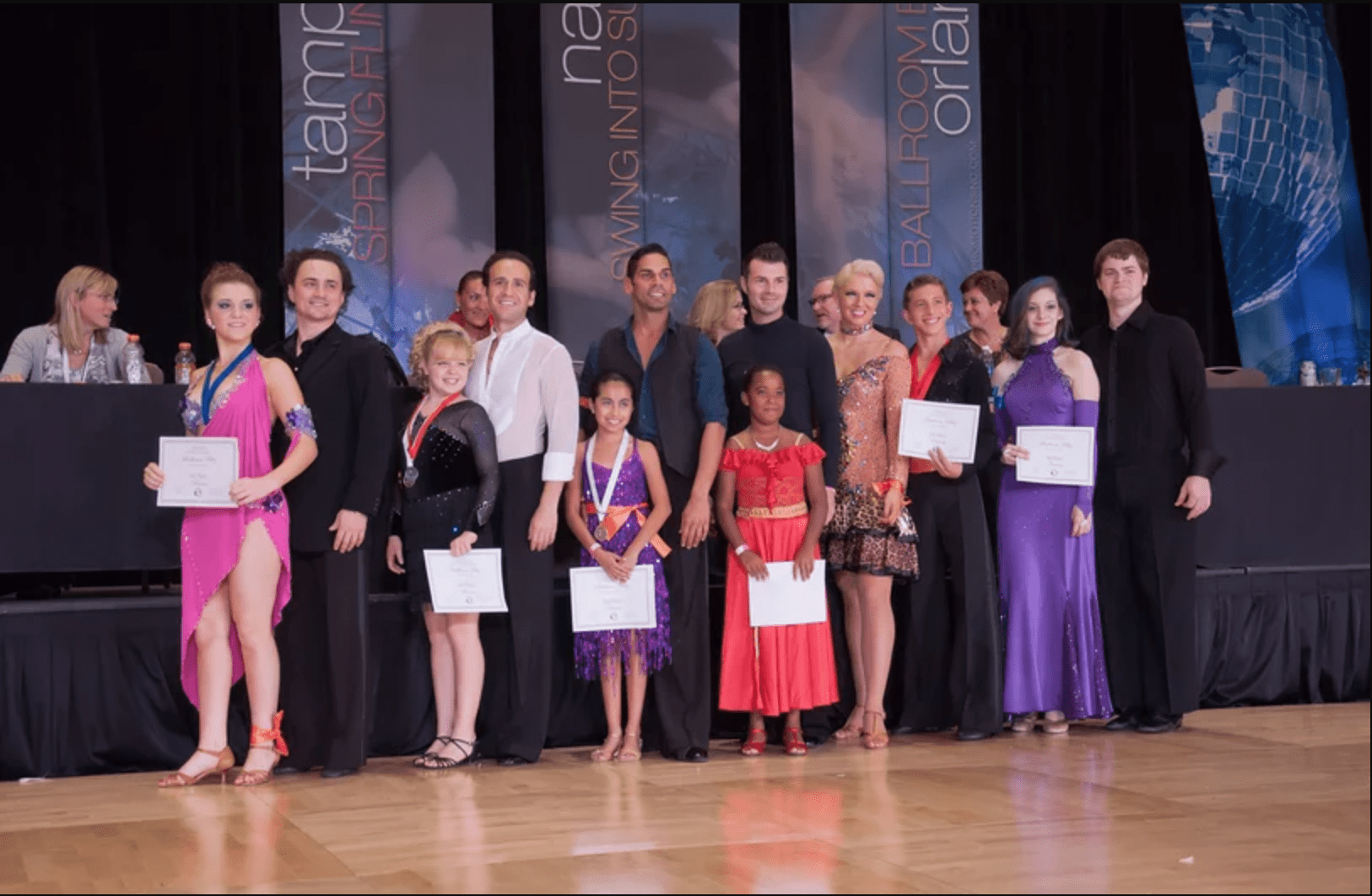